Following up from Chicago Jazz Philharmonic's announcement at its most recent Millennium Park concert in August 2018, dates and program titles have been set for the Summer 2018 series:

Featured artists for all performances will be announced in May 2018.
For more information about Chicago Jazz Philharmonic's 2018 Millennium Park Series, read on in the Chicago Tribune (August 16, 2017). 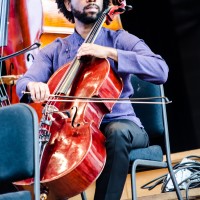 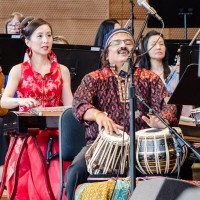 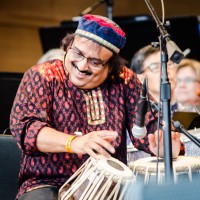 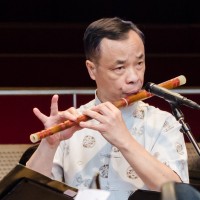 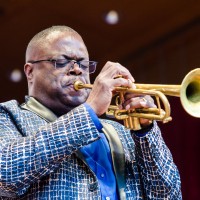 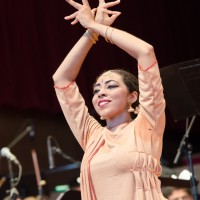 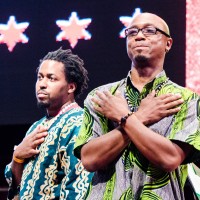 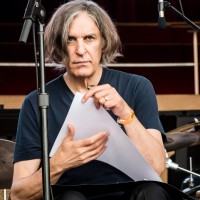 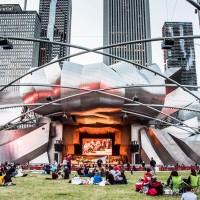 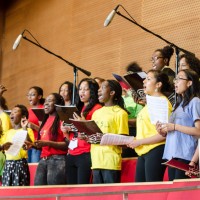 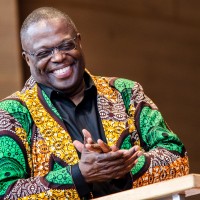 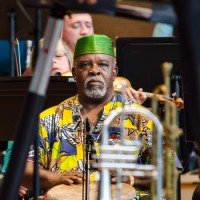 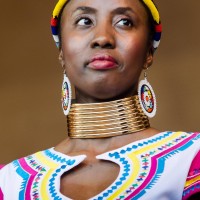 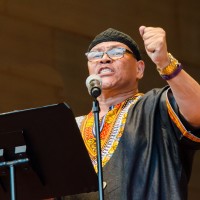 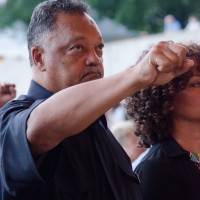 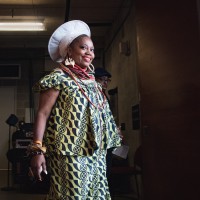 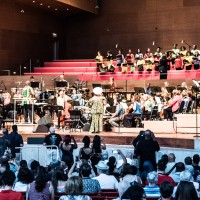 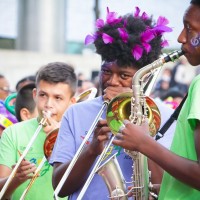 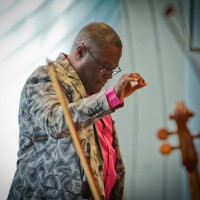 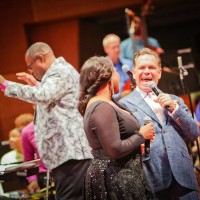 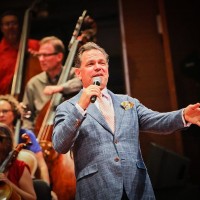 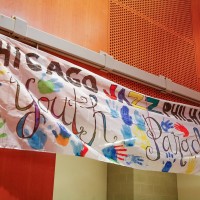 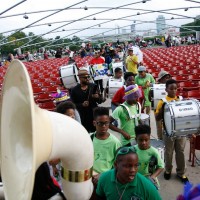 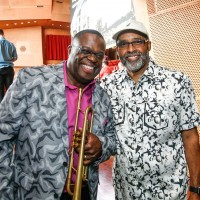 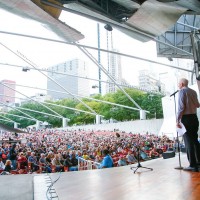 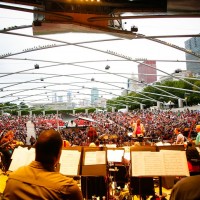 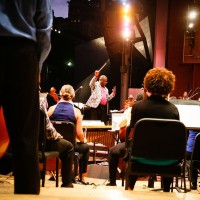 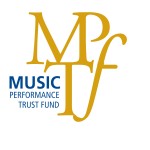 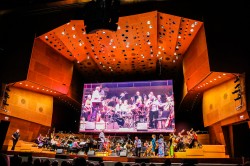